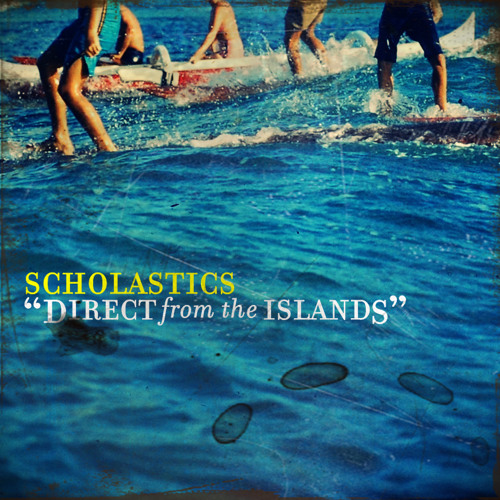 This is an hour long exotica mix, mixing classics and rarities, Golden Age and modern era. If you’re not familiar with the “genre” of exotica, there are a couple of great primers here (www.ambientexotica.com/aboutexotica/) and here (exoticaproject.com/about.php), but the basic idea is that it’s white people making an ersatz, romanticized version of “ethnic”, often tropical music, inspired by the post-war return of American soldiers from the Oceania and the Pacific theater, the occupation of Japan, and Hawaiian statehood. It’s less a true genre than a state of mind, so if think “Enchanted Tiki Room at Disneyland”, you’re like 75% there. As you might imagine, it’s a bit complicated to enjoy this kind of music as a culturally aware person in 2013, but I do. It’s practically the only kind of music that I really that I’d classify as a “guilty pleasure”. Anyway, enough navel gazing. It’s designed to (mostly) fade into the background, perfectly optimized for your luau, lounge, smoking room, BBQ, jungle cruise, safari, or private beach. There are no synthesizers, electronics, guitar feedback, four on the floor, long songs, or remixes in sight. There are, however, lots of pops, clicks, and surface noise on some of these songs, since they were ripped from vinyl LPs or 45s.